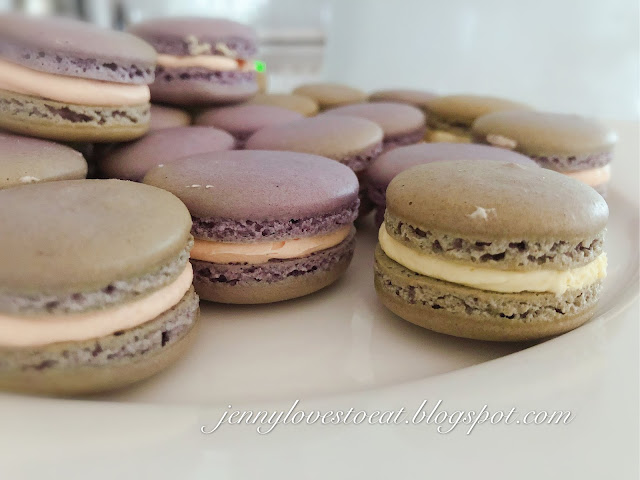 Could this be the fail safe recipe for macarons???  This blog is starting to look like my journey to achieving the perfect macaron.  Macarons is one of my favourite sweets and it is also the most frustrating dessert to make (for me).  Though I've had some successes, there's also been many failures even though following the same recipes and instructions.  It's been a while since I've baked due to my hectic "working mum" lifestyle but I came across this video from https://tasty.co/recipe/macarons

So many tips which wasn't explained in many macaron recipes I've came across such as...
Tip 1: egg whites should be room temperature;
Tip 2: folding of the batter until you can make a figure 8 without breaking
Tip 3: THE MOST IMPORTANT is dropping the tray to get all the air out after piping and before allowing it to dry!!!!  Sure enough as you can see, the feet on these macarons are well risen!

The only trouble I had was my oven! I did invest in an oven thermometer to make sure it was 330F but with the fan force oven, it got hotter than 300F as specified and though I was attempting to make purple macarons, some turned out green as it started to burn.  This is no fault of the receipt I don't believe but rather me learning to control the heat of my oven.

Regardless of the recipe, I really think it's the techniques of the TIPS above which makes a successful macaron but these macarons tasted delicious too! :D

Okay, hope you're ready for a consistent successful macaron recipe... ;)

1. In the bowl  of a food processor, combine the powdered sugar, almond flour, and ½ teaspoon of salt, and process on low speed, until extra fine. Sift the almond flour mixture through a fine-mesh sieve into a large bowl.

2. In a separate large bowl, beat the egg whites and the remaining ½ teaspoon of salt with an electric hand mixer until soft peaks form. Gradually add the granulated sugar until fully incorporated. Continue to beat until stiff peaks form (you should be able to turn the bowl upside down without anything falling out).

4. Add about ⅓ of the sifted almond flour mixture at a time to the beaten egg whites and use a spatula to gently fold until combined. After the last addition of almond flour, continue to fold slowly until the batter falls into ribbons and you can make a figure 8 while holding the spatula up.

5. Transfer the macaron batter into a piping bag fitted with a round tip.

8. Tap the baking sheet on a flat surface 5 times to release any air bubbles.

9. Let the macarons sit at room temperature for 30 minutes to 1 hour, until dry to the touch.

11. Bake the macarons for 17 minutes, until the feet are well-risen and the macarons don’t stick to the parchment paper.

12. Transfer the macarons to a wire rack to cool completely before filling.

1. In a large bowl, add the butter and beat with a mixer for 1 minute until light and fluffy.

2. Sift in the powdered sugar and beat until fully incorporated.

4. Transfer the buttercream to a piping bag fitted with a round tip.

Place in an airtight container for 24 hours to “bloom”.
Enjoy! 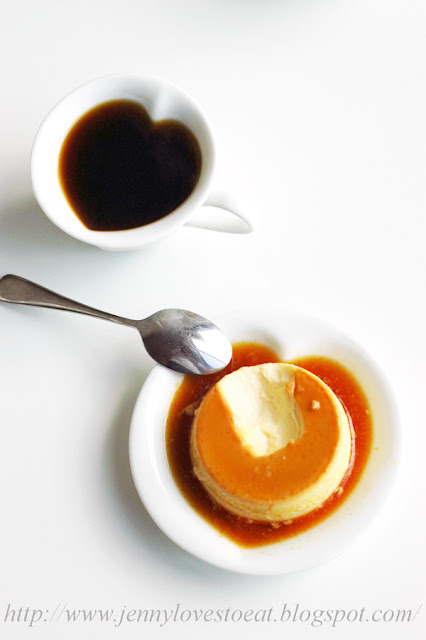 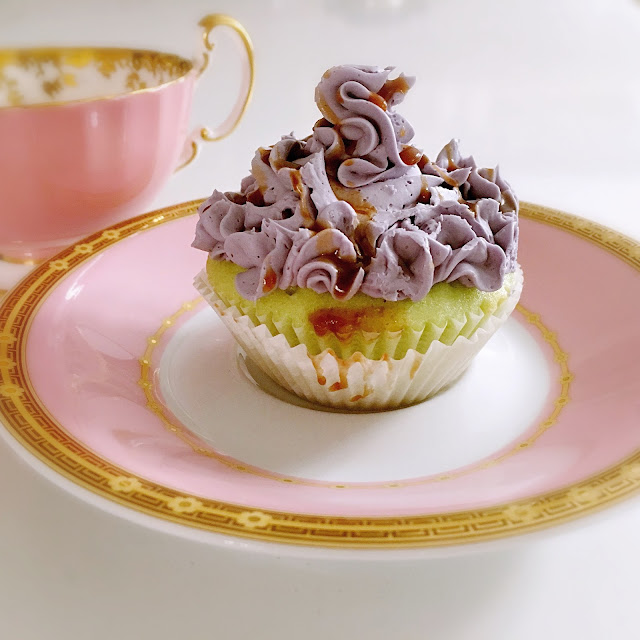